10 Reasons why Prince is the Ultimate Entrepreneur

Business Skills on the Dance Floor

Entrepreneurship is not for the faint of heart. Not everyone is cut out for the time and dedication it takes to succeed. Not to mention, making it “Big” requires a whole ‘nother level of persistence and resilience that many aspire to, but fail to execute on.

While attending Celebration 2019 at Paisley Park, I was enamored by the stories shared by Prince’s band members and staff. Since Collaboration is my jam, I was planning to write about the ways Prince embodies the title of Master Collaborator—even after his passing. I did that. However, collaboration is a necessary component in entrepreneurship and Prince was a brilliant creator who created a legacy beyond what others even dream of—let alone create.

For this reason, I felt Prince deserved an article dedicated to his passionate entrepreneurial pursuits.

Here are the ways Prince’s pursuits struck me as integral to his success as a business man and someone whose legacy is known and experienced worldwide.

From the humble beginnings of a spiral notebook to a musical legacy and destination for purple family members to celebrate and connect, it appears to me that Prince’s entrepreneurial vision gains new life with each passing year. 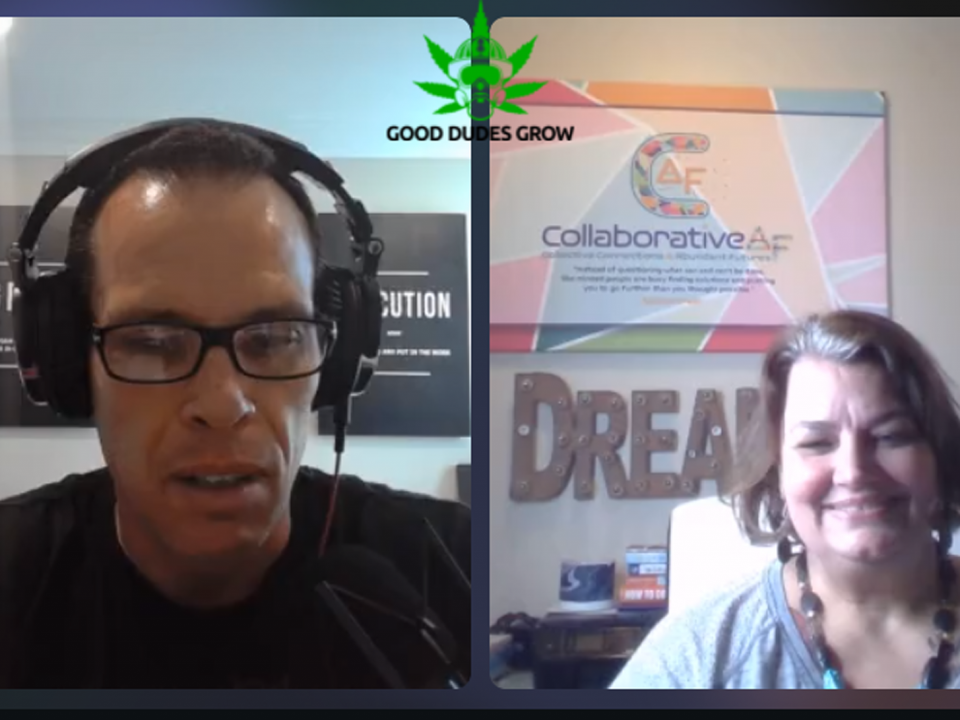 A Dream Job with Purpose, Passion, and Psychedelics 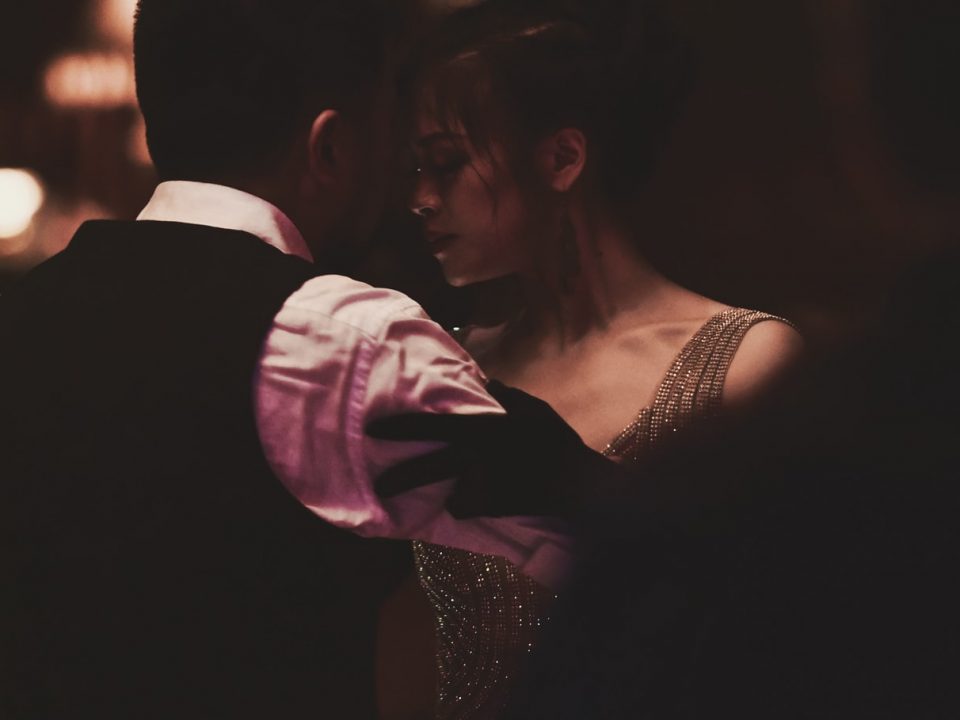 Business Skills on the Dance Floor 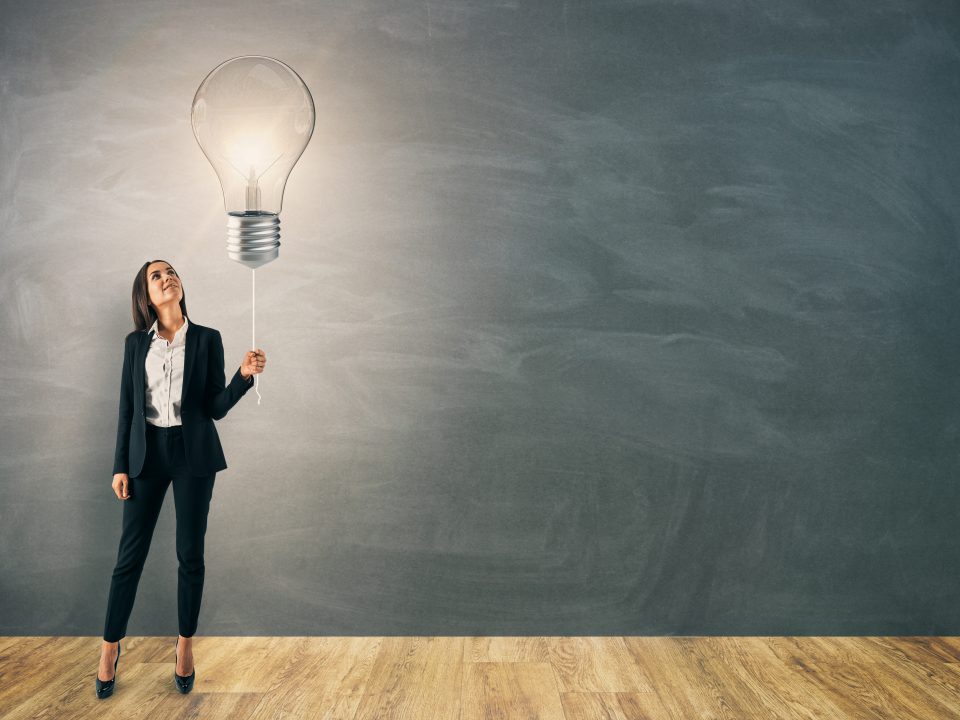