10 Reasons why Prince is a Master Collaborator 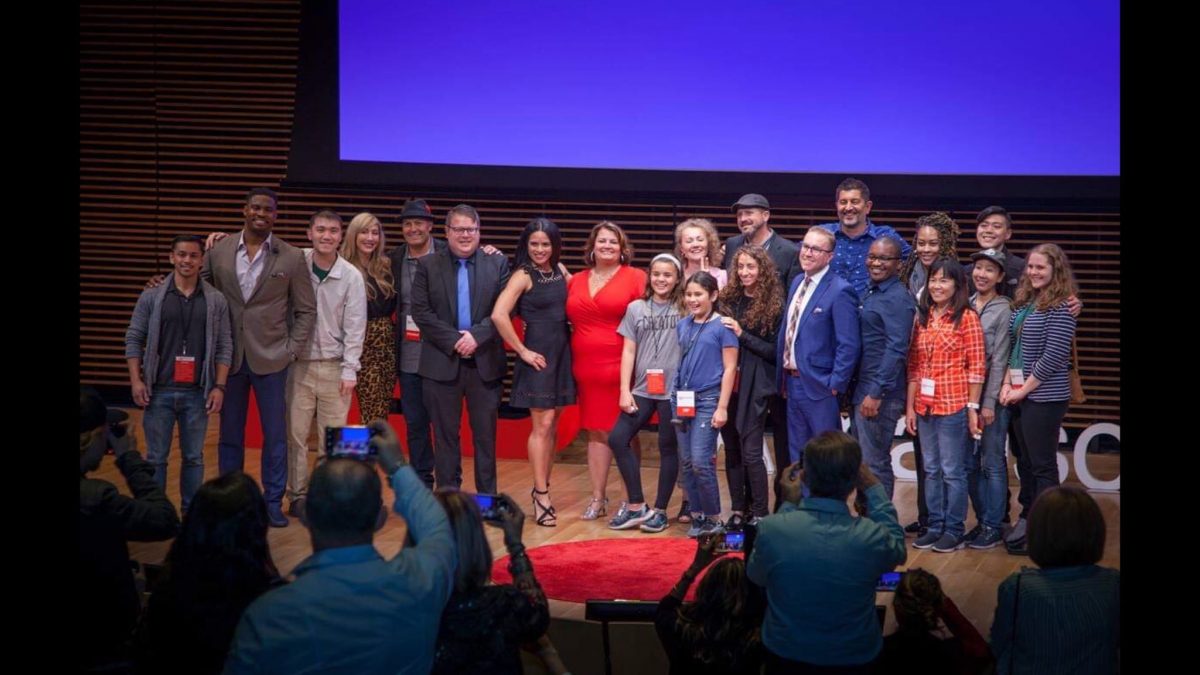 Since delivering my TEDx Talk, The Dance of Collaboration at TEDx Almansor Park last month, a question I get daily is “How did you do that?” Because I’ve been fielding a lot of questions, I’m sharing my journey to land a TEDx Talk and important things to consider if giving a TED or TEDx Talk is a goal of yours.

Many consider a TED or TEDx Talk as “The Holy Grail” of public speaking engagements. There’s a good reason for that. TED and TEDx are a stage to share an “idea worth spreading” with a captive audience on an established platform where talks are viewed more than 1.5 million times per day (according to Carmine Gallo’s book, Talk Like TED).

Who doesn’t want to be among brilliant peeps? But what exactly is TED about? From the TED website: TED is a nonpartisan nonprofit devoted to spreading ideas, usually in the form of short, powerful talks. TED began in 1984 as a conference where Technology, Entertainment and Design converged, and today covers almost all topics — from science to business to global issues — in more than 110 languages. Meanwhile, independently run TEDx events help share ideas in communities around the world.

Many people think giving a TED or TEDx talk is a fantastic way to promote their business. It is. Great people catapulted their career by giving a TED Talk. Brené Brown’s TEDx Houston Talk, “The Power of Vulnerability” was presented in 2010 when she was relatively unknown. Today, her talk has been viewed nearly 40 million times. She’s given additional TED and TEDx Talks, written five best-selling books, and collaborates with Oprah and other brilliant people. As if that wasn’t enough, earlier this year, she introduced her own coaching and certification program, The Daring Way through Daring Education. There’s no doubt that the success of her TEDx Talk led to many of these achievements.

While it’s important to consider long-range goals and implications of giving a TED or TEDx Talk, promoting, establishing, or growing a business should not be the impetus for doing so. Instead, sharing a new idea in a passionate way helps make business growth possible—organically.

How does one go about getting on the TEDx stage? Here’s how things unfolded for me. I can sum it up in three short themes:

You may or may not recognize these themes from the Law of Attraction, but they most certainly are. There’s a reason for that—it’s always at play.

Belief
If you want something to show up for you—whether that be a new job, a fantastic relationship, or a TED Talk—you must first believe it’s possible for you. Even better than belief, I carried a certainty around this topic. I knew it would happen. I believed my topic was worth sharing and I was the right person to do it. There was no doubt in my mind about that.

Mind you…I didn’t know how or when it would happen, but I was clear it would.

Inspired Action
There’s a step between knowing and achieving the result you desire and that includes taking action. In late 2017, I began writing the first draft of my talk. It was called Hoarding Control, Information, and Resources Keeps You Broke. To be honest, I wrote this after leaving the only steady job and income I was earning. Quitting my job was a risky move, but one I had to make because I was no longer aligned with the organization. In other words, my actions were inspired by contrast (not so great circumstances) that caused me to better understand what I truly wanted. The initial draft read much like a manifesto or rally cry and really solidified the overall objectives for the movement I intended to initiate with a talk.

It’s also important to note that when I took this action, the prospect of a TED or TEDx Talk was nowhere in sight. That didn’t stop me.

Cooperative Components
The things we do are not done in a vacumn—although sometimes we live and do business as if that were true. It’s not. Our dreams do not come to fruition without the help of other people, events, and circumstances. They also don’t come true if we’re not actively operating with an appreciation for the events that occur (especially contrasting ones), pursuing happiness and joy, and being open to and putting ourselelves in situaitons where opportunities can present themselves.

For me, I attended an out-of-state conference in November of 2018. It was the first time I’d traveled for business as an entrepreneur. While in Austin, I met a man involved in a TEDx event in my home state—near my home town, even! We became fast friends and he encouraged me to apply as a speaker for TEDx Almansor Park.

After he encouraged me, it took me a while to apply. I kept waiting for the motivation to show up so I’d be inspired to take action. At the same time, fear was beating on my chest telling me I couldn’t do it—which kept inspiration at bay. While I knew presenting an idea worth sharing was something I’d do, I had to overcome a shit ton on inertia and limiting beliefs to even apply. Plus, I had to do the work of applying (which included some research and taking the time to make an application video).

Next, I interviewed with the curator and key team members. It was a Zoom call and I delivered a portion of the original manifesto I wrote. They were impressed—and quickly invited me to join the team.

The work (and inertia) didn’t stop there. Before all was said and done, I wrote 14 different drafts of my talk. We had weekly practices for three months that lasted 8-10 hours every Saturday. During our practices, we delivered our talks and provided one another with feedback. That’s where the talks really came to life—and improved—thanks to editing and the team being Collaborative AF—sharing ideas and suggestions to improve everyone’s talk.

If you want to deliver a TED or TEDx Talk and you’re not sure what to do, or how to start, here’s my advice:

Speaking of a great, collaborative team; if you want to do a talk and you’re not sure what to do or how to start, I have people for you. That’s what Collaborative AF is all about—Creating Collectively Beneficial Connections for Abundant Futures.

Be sure to leave a comment and let me know how we can help you manifest your TED or TEDx Talk. 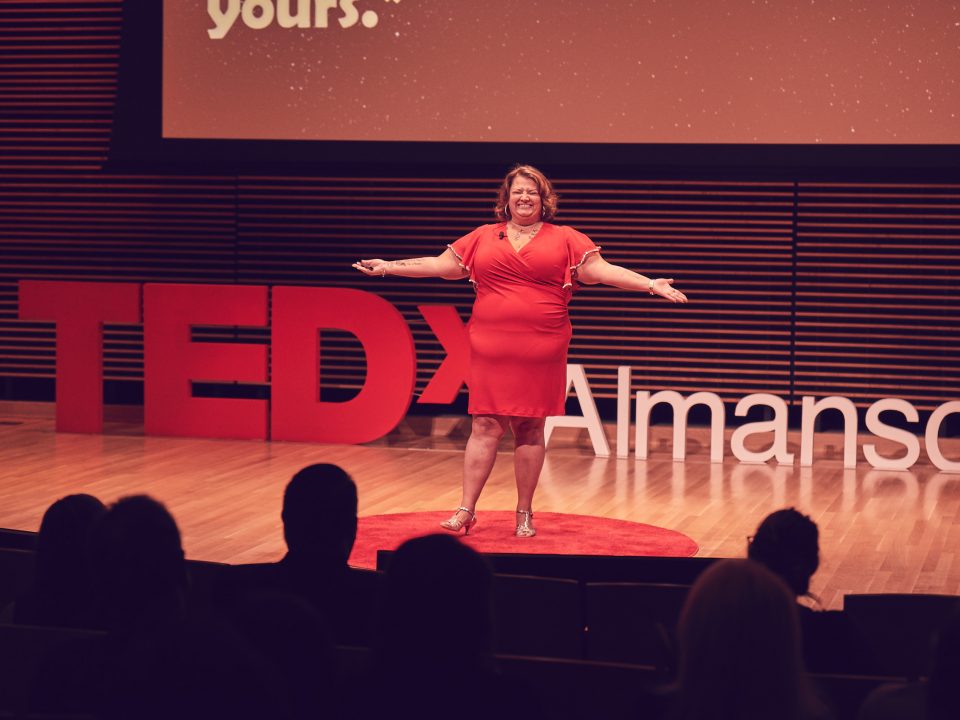